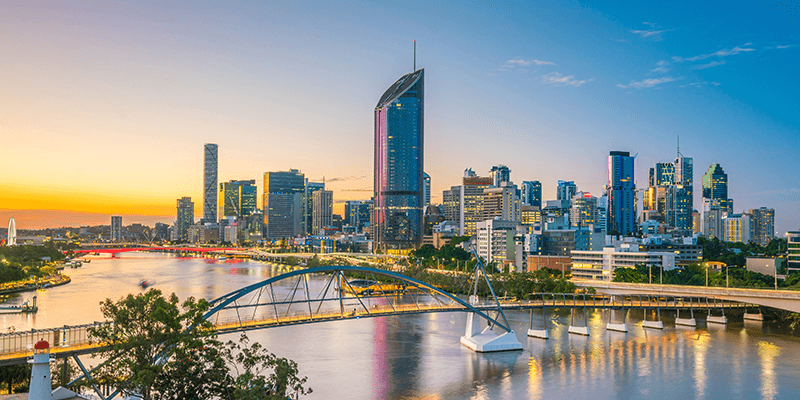 The figures also put buyers on notice as prices are tipped to continue their upward momentum.

While Teneriffe was the best quarterly performer in the Greater Brisbane region, with a 13.4 per cent increase in median values to $1,202,160, a pocket centring on Bulimba stole the show for overall performance with strong growth in median values across quarterly, yearly and five-year periods and plenty of sales.

Resident Don Nichol, who has just upgraded to a four-bedroom home in the suburb with wife Louise after selling their two-bedroom unit, was confident the local market was on the rise.

“The growth is there but I think there’s still a lot more to go,” Mr Nichol said.

“It’s a sought-after suburb and people in the area are confident that’s going to increase.”

Ray White Bulimba agent Roger Carr said stock in the suburb was tight with some homes not making it to market before selling.

“These are encouraging signs as we head into the spring selling season,” she said.

“We can be quietly confident that we will see this sort of growth continue.”

Southeast Queensland suburbs featured prominently in the state’s top 20 growth areas for the quarter while the best rental yields were still found in mining towns.

The biggest shift has been in the state’s tourism centres, including the Gold and Sunshine coasts, where buyer confidence has seen the markets move from among Queensland’s worst performers last year to its best.

The average time on market for the Gold Coast region has dropped 35 days from the June 2013 quarter to sit at 74 days, while vendor discounting has plummeted from 12.9 per cent for the June quarter last year to 6.1 per cent.

The Sunshine Coast has seen similar improvements, with the average time it takes to sell a house dropping to 91 days for the June quarter, from 117 for the same time last year, and vendor discounting now at 6 per cent from 13 per cent in the June quarter last year.

“We’re seeing steady, consistent growth that is manageable and sustainable.”

Ms Mercorella said southeast Queensland and other pockets of the state were moving into a sellers’ market as vendor discounting and days on market dropped.

“But I still think, when talking about Brisbane versus Sydney and Melbourne, that the affordability factor is still here,” she said. 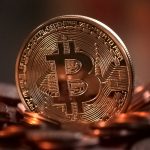 Buying Property With Cryptocurrency Doesn’t Have To Be So Cryptic 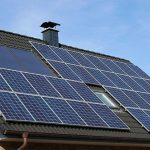 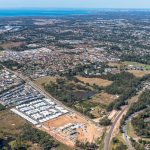 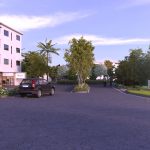 Get In Touch With Linzen